The Mount Pleasant Miracle How one D.C. neighborhood quietly became a national model for resisting gentrification 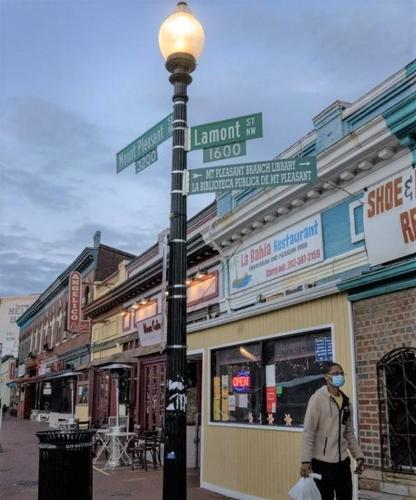 Photograph by Lucien Perkins
Mount Pleasant Street has always had a healthy ratio of affordable to high-end restaurants.

Terms like "neighborhood character" and "neighborhood preservation" mean different things to different people. A more nuanced conversation of how they are interpreted in Saint Paul is (long past) warranted. This is a really interesting read. A few quotes to give an idea of some of the topics covered:

“If you’ve been here a long time, you can see the layers,” says Catalina Sol, director of La Clínica del Pueblo. “It still feels like a place where the history of our community is not just visible, but real.”

"It would be naive to expect Mount Pleasant, alone among neighborhoods, to create protections against the pressures of the real estate market and the realities of unequal America. And yet, it has done far better than most. At least for now, it remains a model for city dwellers who want to live in a real community, not a collection of marketing niches."