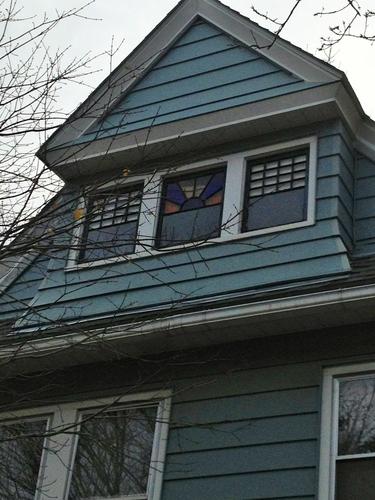 452 Thomas was the flagship renovation project of Preserve Frogtown - a project that we took on in partnership with Frogtown Neighborhood Association to demonstrate how cost effective preservation rehab practices could be used to bring back the special character of this formerly vacant property.

Brief history:
452 Thomas was built as rental property in 1889. It is similar in construction and design to many other homes in Frogtown and maintains many of its original architectural features. From 1889-1913 it was home to a succession of residents, many who worked in construction, manufacturing, and the railroad, often serving multiple families simultaneously. It was owned and occupied by the Donaldson family from 1913 to 1968. By 2012 the property had gone through foreclosure and become vacant.

Financing for this project was provided by Land Bank Twin Cities and Minnesota Finance Agency. 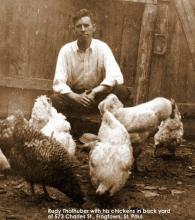