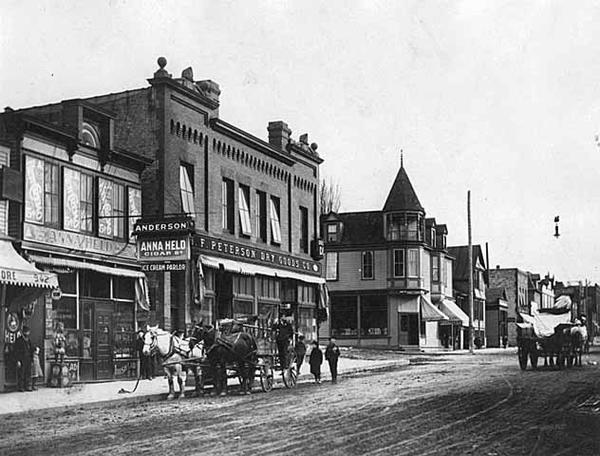 Saint Paul is known for its “Main Street” commercial districts that grew to serve the immigrants who settled the city’s neighborhoods a century ago. One of the liveliest of these districts is the East Side’s Payne Avenue, known in the 1930s as the “downtown of northeastern Ramsey County.”

Download the tour below to learn how Payne Avenue became the primary business district for the East Side. 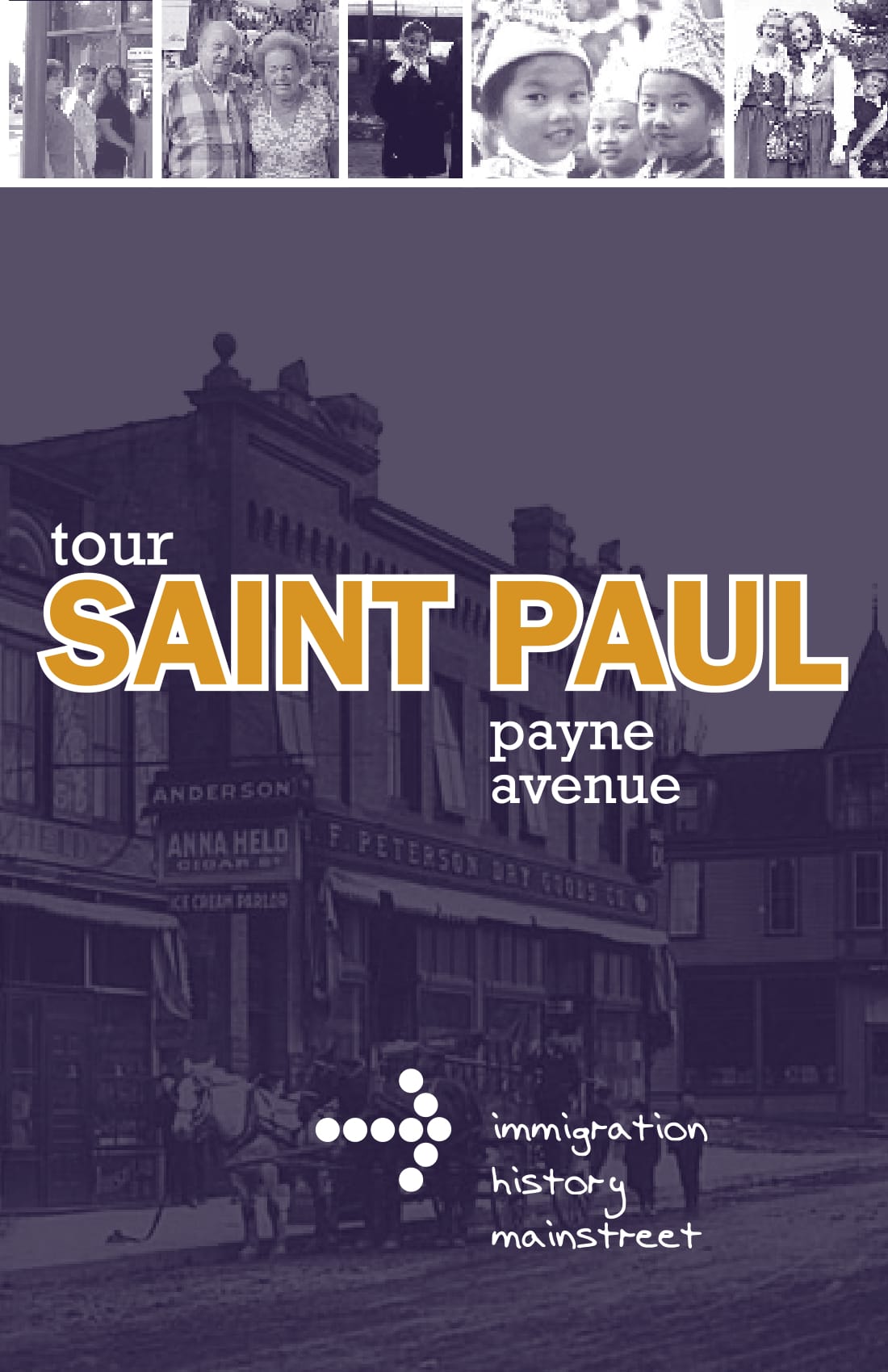