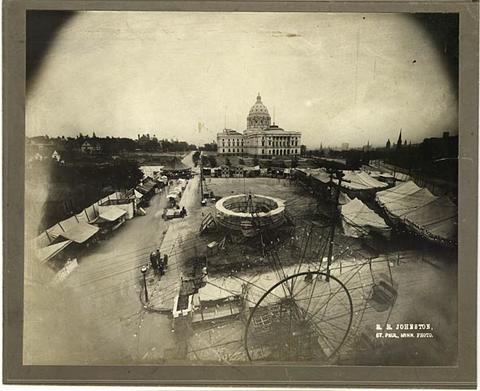 Located in the North End neighborhood, Rice Street began as a commercial corridor that served Saint Paul’s working class. Rice Street is unassuming; when it was rushed into being more than a century ago, there was no time for ornamentation or ostentation. Despite its utilitarian appearance, Rice Street has a character that is unique to the street and the North End.

Download the tour below and take a trip that reveals a rich neighborhood history with proud ethnic and working class roots. Rice Street was and is a street that works. 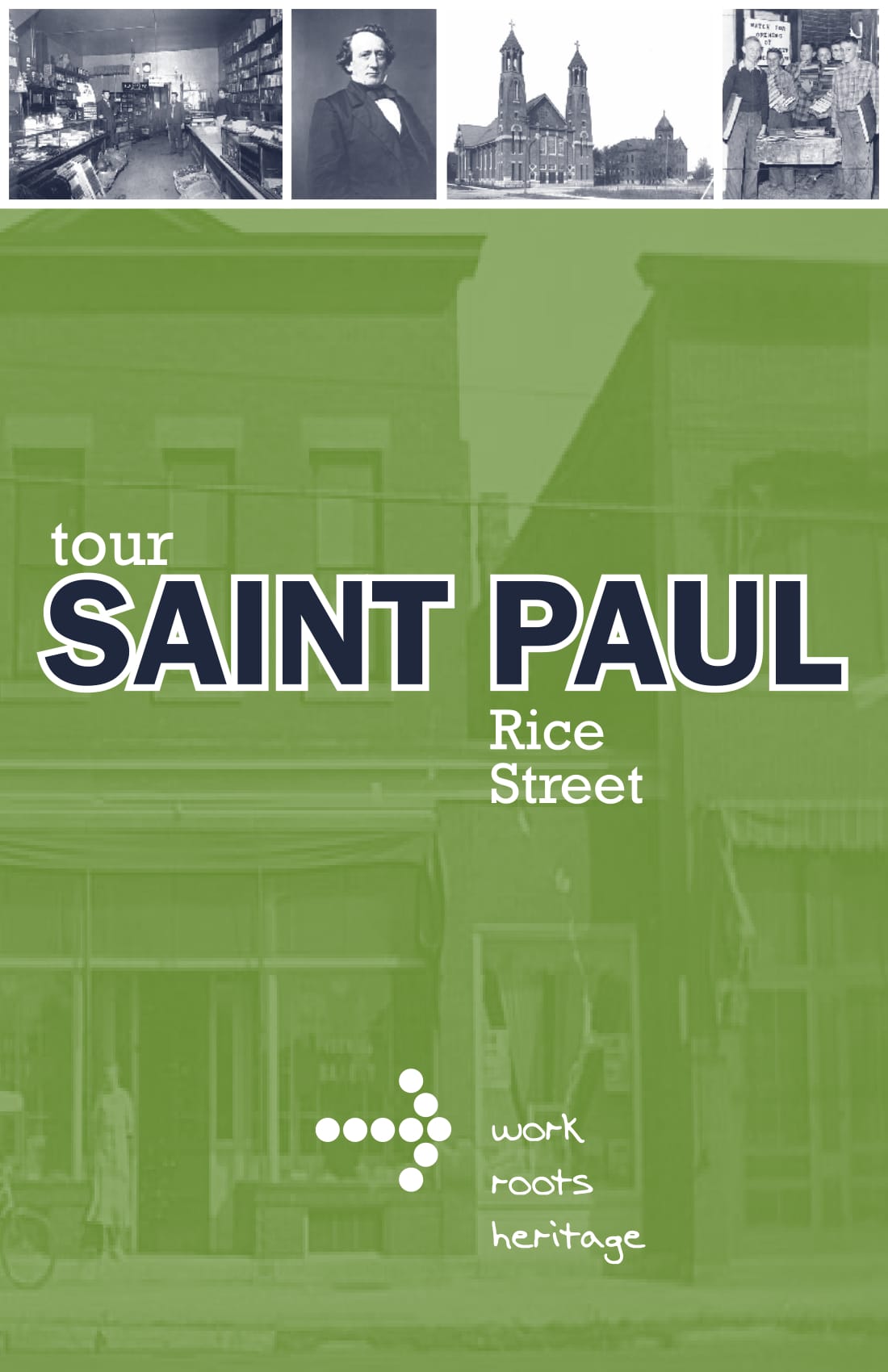