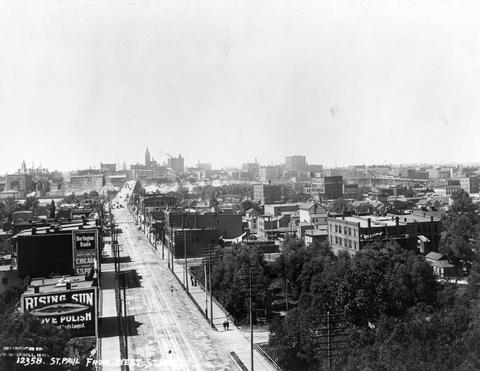 The contours of the earth define and set apart Saint Paul’s West Side. On the north, the great swoop of the Mississippi forms the point and two sides of a rounded triangle; a line of limestone cliffs – the shore long ago of the glacial River Warren – forms the base. The low plains inside the triangle, the flats, has invited immigrants, industry, and floods for more than a century and a half. The immigrants and those who followed them eventually expanded the West Side south to the city limit at Annapolis Street.

Download the tour below to learn more about this unique neighborhood that has been part of St. Paul for more than a century, but still retains its unique identity. 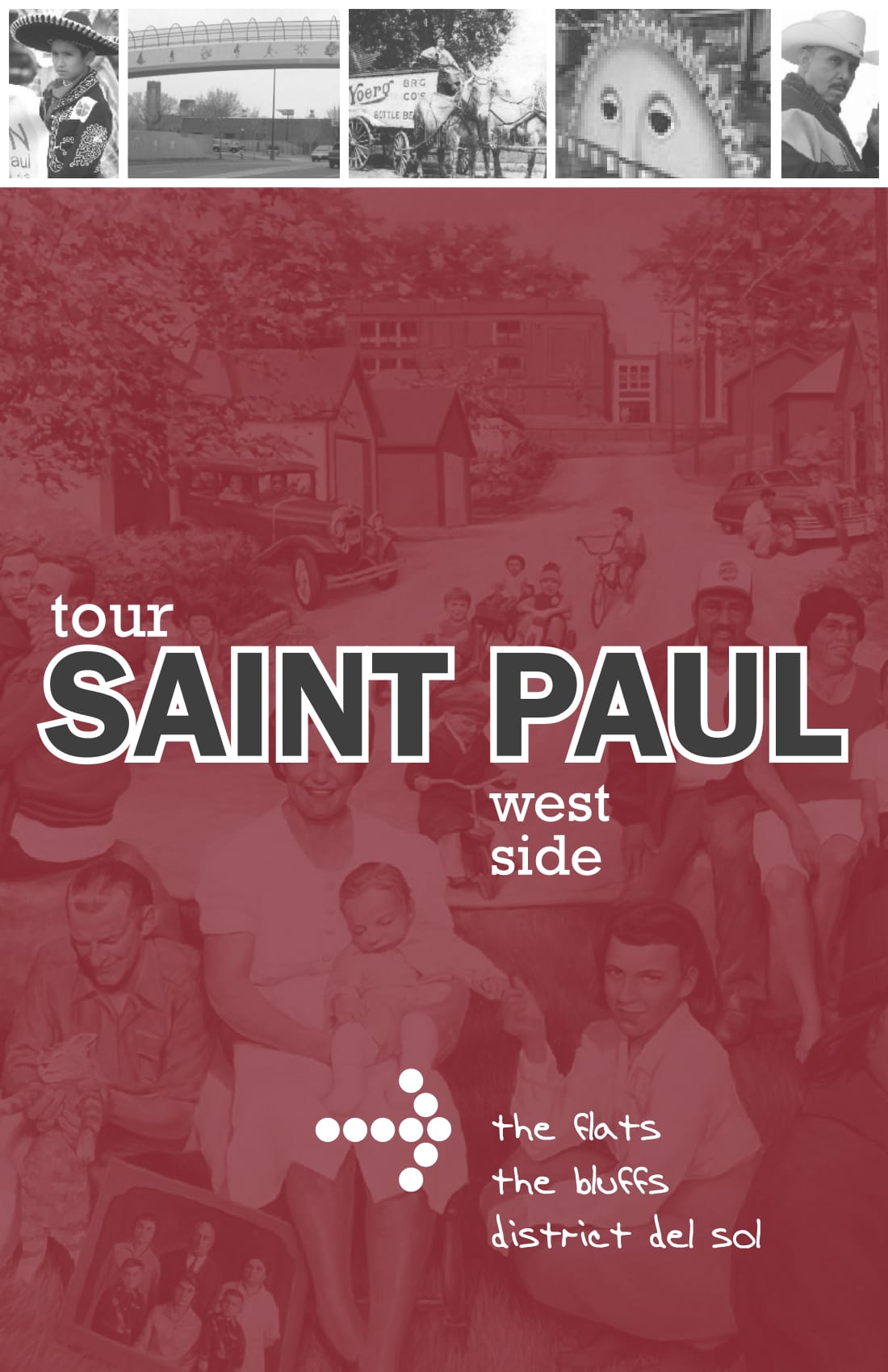