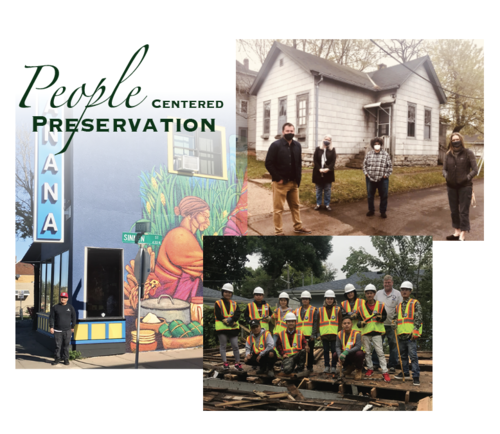 We hope this finds you well, staying healthy and enjoying the arrival of spring! In spite of the challenges of the past year, we have been actively making meaningful progress in the advocacy of our mission, to preserve and promote the cultural heritage, character, and vitality of Saint Paul neighborhoods. Thank you for your support  – we couldn’t do this without you in our corner.  We want to bring you updates on our work and share with you some of the upcoming activities we have planned in May to celebrate heritage preservation in Saint Paul.

Check out this StarTribune article advocating for continuing the Minnesota Historic Structure Rehabilitation State Tax Credit with examples of its tremendous impact to date.

Read this Washington Post article highlighting how a DC community has resisted gentrification and preserved its cultural diversity and historical integrity.

Cheap old houses are finding new fans: 'It's all about the dream' 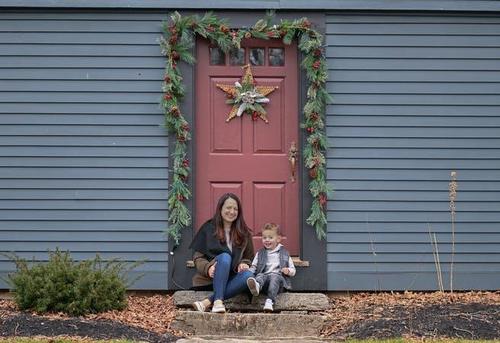 TV, social media and the pandemic fuel interest in fixer-uppers. 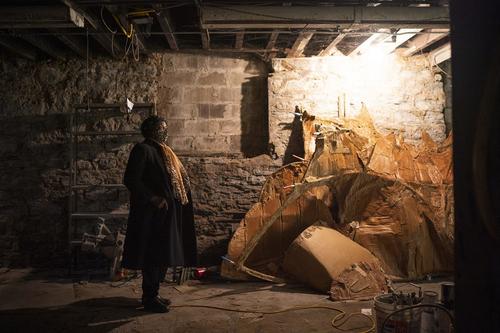 Until recently, hardly anyone knew that an aging building on Hiawatha Avenue in south Minneapolis was once a fire station that housed an all-Black fire crew, a reflection of segregation in the early 1900s.

But the story of Station 24 and the controversy that surrounded its opening has emerged because of the intervention of former Hennepin County District Judge LaJune Lange, who is worried the 113-year-old former fire hall could be torn down. She’s launched a campaign to have the city designate it as a historic site.

NEXT UP - 208 Bates: historic preservation ≠ gentrification View the video below, on our auction site or on our YouTube channel.

Our "Pledge for Preservation" campaign continues with the story of how we worked with community residents and the City of Saint Paul to preserve 14 buildings in the Dayton's Bluff Heritage Preservation District! View the video below, on our auction site or on our YouTube channel.

We are very excited to launch our "Pledge for Preservation Campaign"! Over the next few weeks, we'll be sharing more about the impact of our work, featuring an online auction and asking for your support towards our goal. We aim to inspire you ~ help us strengthen St. Paul neighborhoods through community-based preservation! Watch now:

A pledge of a regular monthly gift allows us to operate with a more consistent and stable income, which means we are better positioned to

We Must Do Better 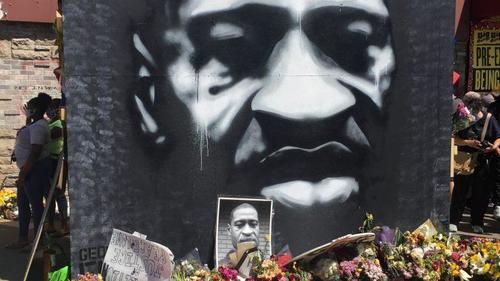 “None of us alone can save the nation or the world. But each of us can make a positive difference if we commit ourselves to do so.” — Cornel West